Recently, there is good news from the Slkor marketing department, and overseas customers have been ordering products from Slkormicro one after another. Customers include Southeast Asia and Europe. The products include Slkor's main power device mos tube and other products, as well as Slkor's newly developed Hall elements, ESD protection devices, TVS tubes, ESD transient suppression diodes and other new products.

The brand and technology of Slkormicro SLKOR comes from Busan, South Korea, and it has international genes. The market, customers and slkor brand promotion are all rooted in mainland China. Mr. Song Shiqiang, the general manager, aims to build slkor into an international brand. Slkormicro specializes in the R&D and production of third-generation semiconductor SiC components, MOS transistors, IGBT single transistors, ESD transistors, TVS transistors, thyristors and other products. 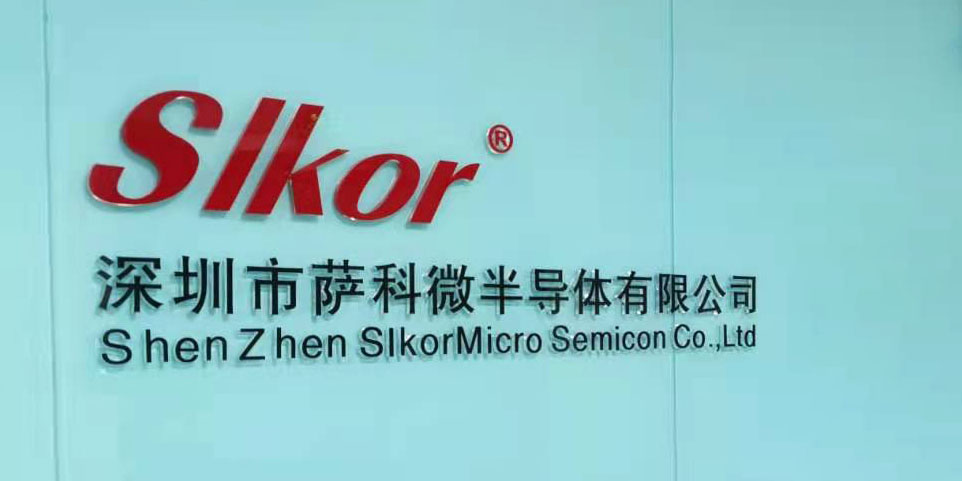 In recent years, SlkormicroSLKOR has developed rapidly in China and has gradually become a well-known brand in the industry. Slkormicro products are widely used in charging piles, high-power switching power supplies, sweeping robots, inverters, electronic cigarettes and other industries. While developing and expanding in China, the products are also exported overseas.

Slkormicro SLKOR has gradually opened up overseas markets, and has cooperated with many overseas companies such as MICROS in Poland, ULTRAN in Russia, and 발주서 in South Korea. The feedback of various Slkormicro overseas users is also very good, and the parameters and indicators through testing are very good. , The stability is very good, and the overall cost performance is high. There are more and more customers who want long-term cooperation.