Under the technical restrictions on chips against China by western countries represented by the US in recent years, China has to develop its semiconductor with efforts. We firmly believe that strengths realized through our self-improvement can lead to prosperity. Under such a context, the government provides strong support for domestic semiconductor enterprises. For Slkor, it needs to make further development in order to make certain achievements in domestic semiconductor market and occupy more market shares. In September, Slkor launched new series of high-speed optocouplers on the basis of its former series products such as MOS FET, Hall sensor, IGBT, SiC devices and ESD electrostatic protection diode, ESD electrostatic protection diode, Schottky diode, COOLMOS and power management IC. 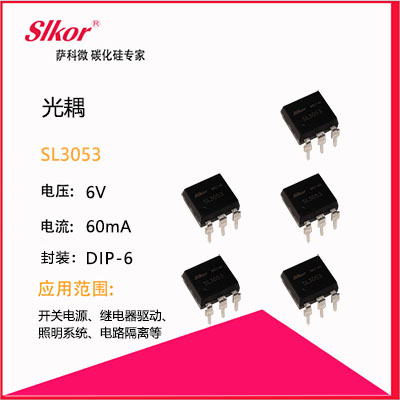 Optocoupler, which is also called opticalcoupler equipment (OCEP), is sometimes known asphotoelectric isolator or photoelectric coupling. As a device to transmit electrical signal via the medium of light, it is built in with light emitting devices (IR LED) and light receiver (photosensitive semiconductor tube and photoresistor) in the same tube shell. When electrical signal is added from input end, light current will be produced after the light emitting devices receive light and then flow out of output end to realize “electricity-light-electricity”control mode. It would couple signal at input end into output end via light,with characteristics of small volume, long life, no contact, strong anti-inference ability, insulation between input and output end and one-way transmission signal.OCEP has been widely applied in digital circuit, logic circuit, solid-state switch, trigger circuit, pulse amplification circuit, linear circuit and high-voltage circuit.

1. The resistance of insulation between input and output ends is generally greater than 10,000MΩ, and withstand voltage is generally over 1kV or over 10kV.

2. Light receiver can receive information from light source only but the reverse action is disabled, which totally avoids feedback when signal is transmitted from light source to receiver. Its output signal will not influence input end.

3. LED (GaAs infrared diode) is a kind of drive device of impedance current and noise is voltage signal with high internal resistance and micro current. Therefore, OCEP can suppress interference and eliminate noise in virtue of its high common mode rejection ratio.

5. With a fast response time, time constant of Slkor’s OCEP could reach millisecond or microsecond level. 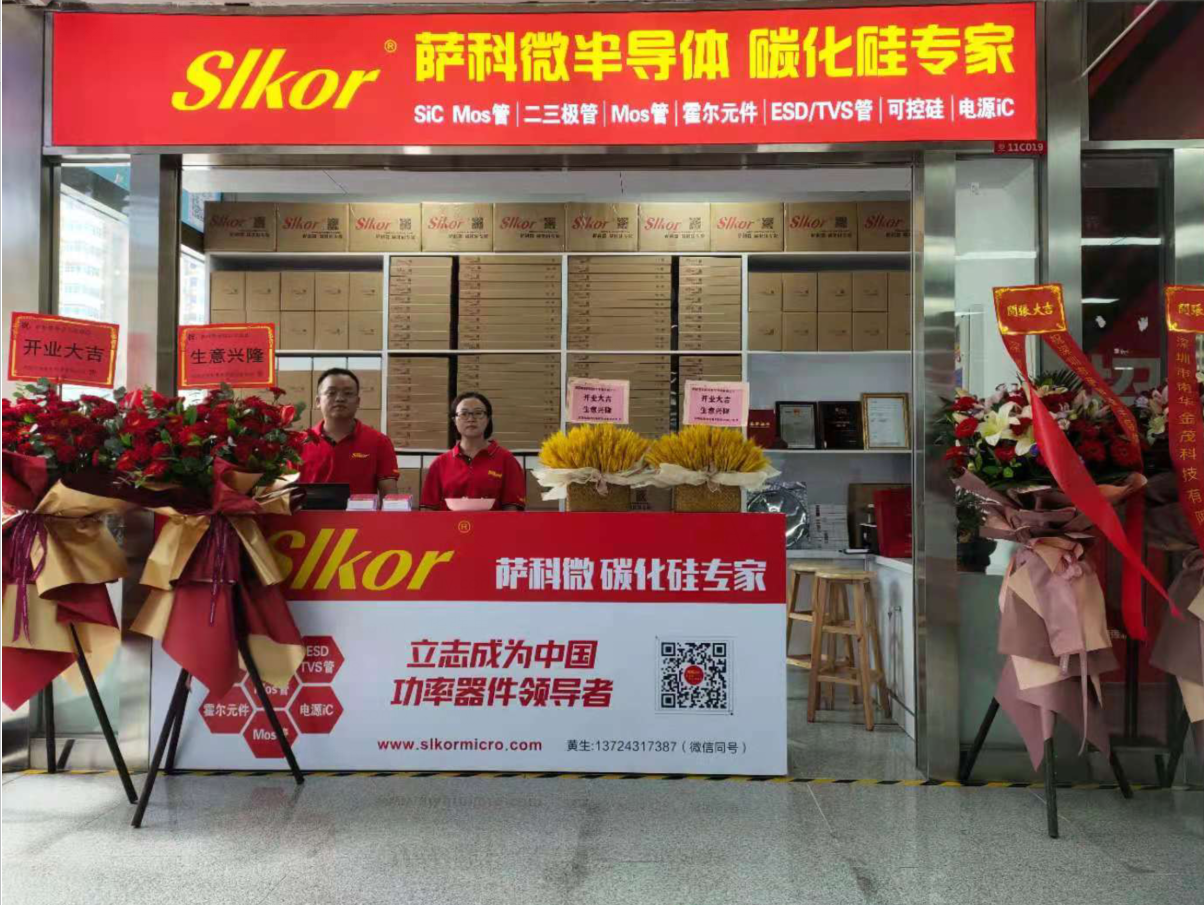 Slkor’s new OCEP products win recognition from many new and old customers and sell well upon the launch on market. The products are sold on many online platforms such as www.szlcsc.com,www.hqchip.com,www.ickey.cn,www.taoic.com,www.hqbuy.com,www.allchips.com,www.oneyac.com,www.hqew.com,www.ic.net.cn,www.1688.com,www.ichunt.com,www.sekorm.com and www.chipmall.com to service electronic engineers wholeheartedly.