YibeiCity (WWW.YiBEiiC.COM) is affiliated to Shenzhen Xinjiasheng Industry and Trade Co., Ltd. and was established in 2013. It has developed from a physical store to an online operation on the Internet, and has 12 years of experience in integrated chip supply services. The platform was launched in 2016. The main features of the mall platform are: online fast transaction order allocation + offline physical supply and delivery. The vertical development concept of the best of both worlds is a professional e-commerce platform + physical store enterprise for domestic electronic components. The future development and model of Yipei Core City are mainly based on (one-stop purchase and distribution order, platform consignment and idle inventory processing, to achieve win-win resource sharing, as well as electronic engineer exchange community, hardware development and support and other interactive service platforms). In the era of rapid development of technology and Internet, we provide everyone with a platform for accurate big data matching. 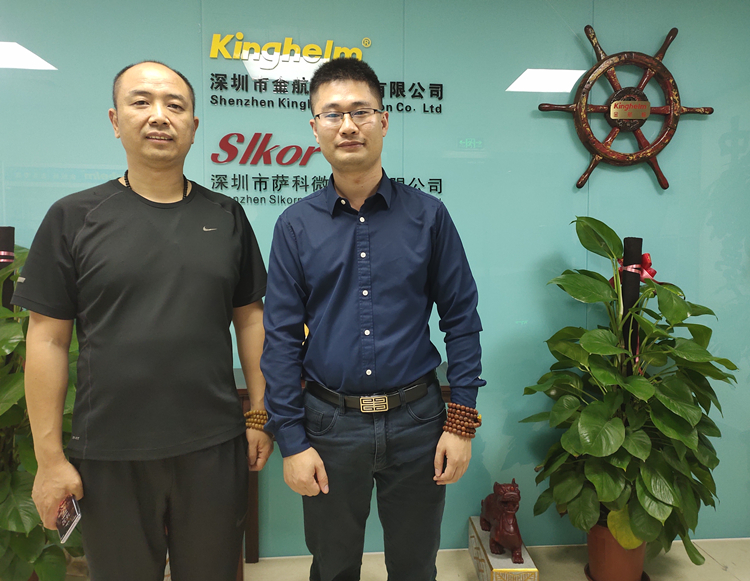 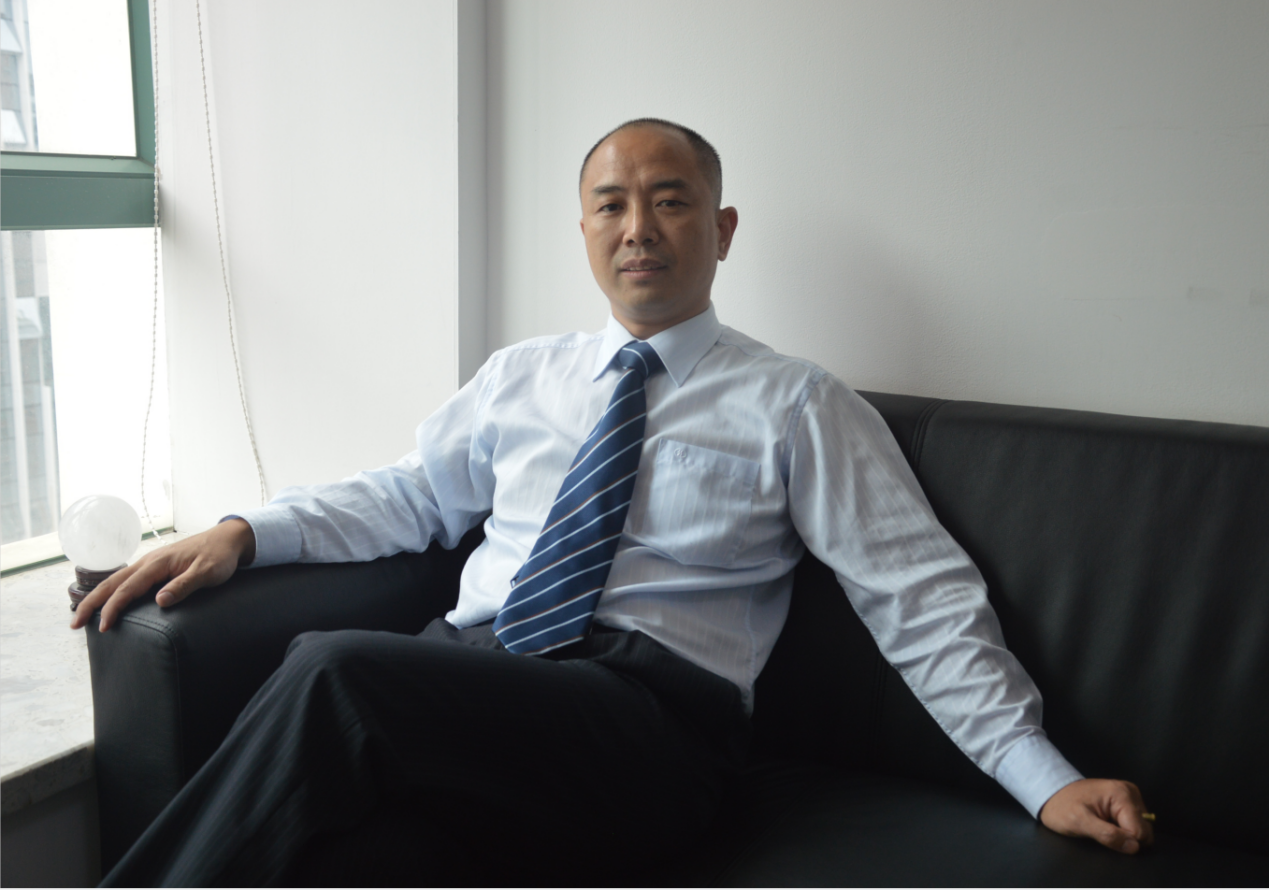 slkor semiconductor products settled on the page of Yipin City

slkor part of the qualifications and honors 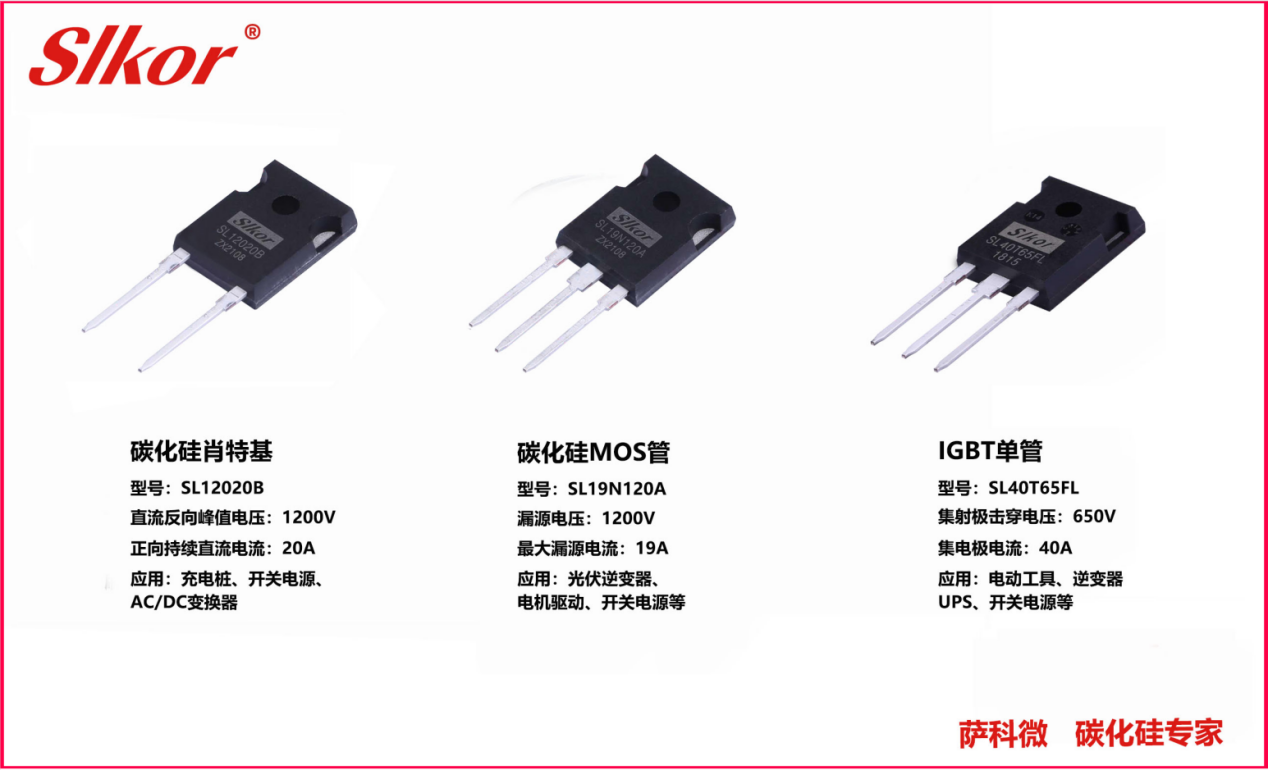 slkor's hall sensor and other products