SLKOR semiconductor has paid close attention to the supply chain management, and the price only rises slightly to maintain the hot selling model continuously!

The new crown epidemic has swept the world again this year, bringing serious harm to the entire social stability and economic development. In addition to natural and man-made disasters such as fires, power outages, and water shortages, coupled with factors such as the political game of major powers focusing on the global electronic component industry chain and other factors, the supply chain of electronic components is tense, disorderly, and unbalanced. Slkormicro's R&D and supply chain teams are also doing their best to transfer important production and processing nodes such as IP design, wafer processing, packaging and testing to localization, improving the efficiency of the supply chain and increasing the competitiveness of the slkor (www.slkormicro.com) brand.

Slkormicro has worked hard to improve the company's operating efficiency and reduce product costs, and try its best to ensure the production and use of end customers. The price has only been fine-tuned. In April this year, it announced that the price of slkor brand power devices such as mos tubes will increase by 20%. , Hall Hall element sensors and other price increases by 10%. Compared with other power devices and components with constant price adjustment and short supply, Slkormicro is really considering for customers! 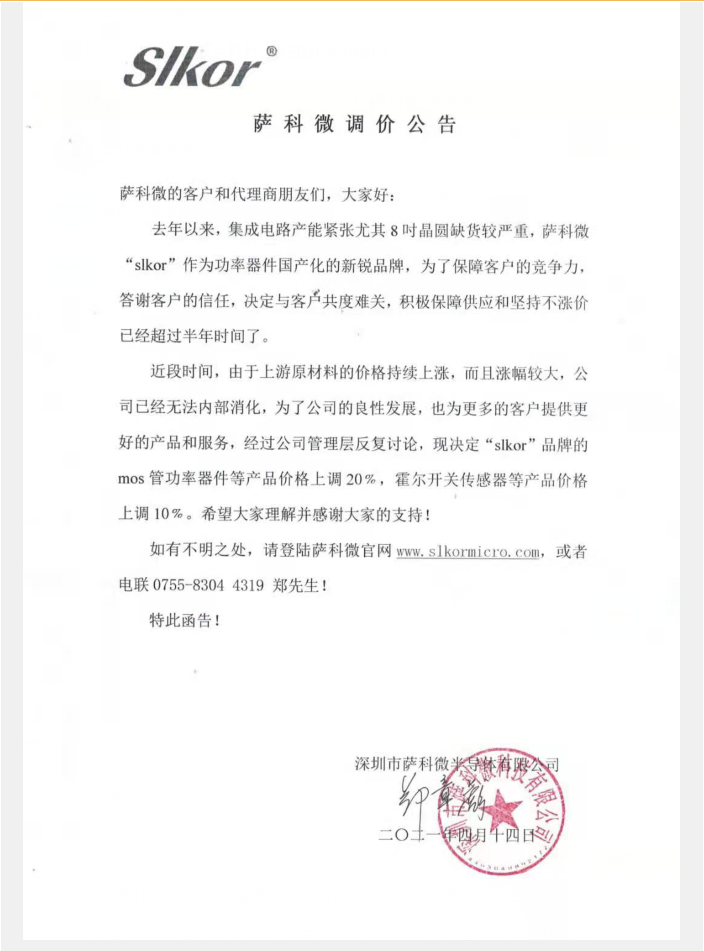 Slkormicro has been working hard to build "slkor" into a comprehensive component brand. In order to increase the competitiveness of the slkor brand and products, and strive to enrich the categories, the R&D and production started from the initial single series of SiC silicon carbide MOS and SiC SBD products. After years of development and precipitation, the Slkor (Slkormicro) brand has now developed into a silicon carbide SiC In addition to the products, Slkormicro also has super junction field effect transistor COOLMOS tube, IGBT tube, high, medium and low voltage MOS tube, Schottky diode triode, power management IC, ESD/TVS transient suppression diode, integrated circuit LDO, hall sensor, SCR and other full range of products. 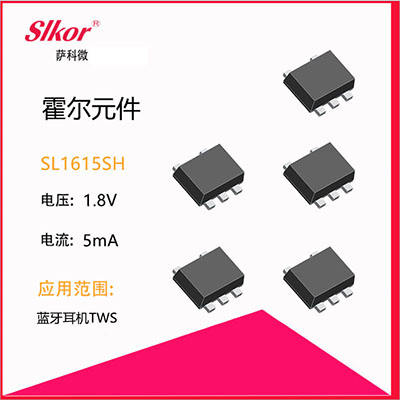 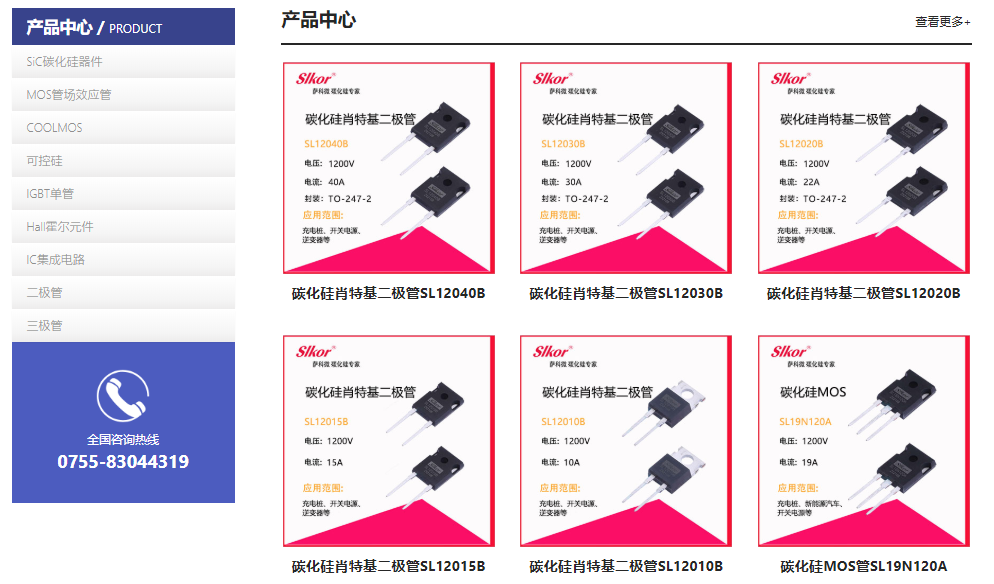 Slkormicro's technology comes from Busan, South Korea. With the transfer of the team and supply chain, slkor is a new brand that replaces domestic electronic components. In this year's extreme shortage of components, Slkormicro has provided customer managers with a large number of samples. The R&D departments of electronics companies have provided tremendous help. The development vision of SlkormicroSLKOR is "to become the leader of power devices in China"! 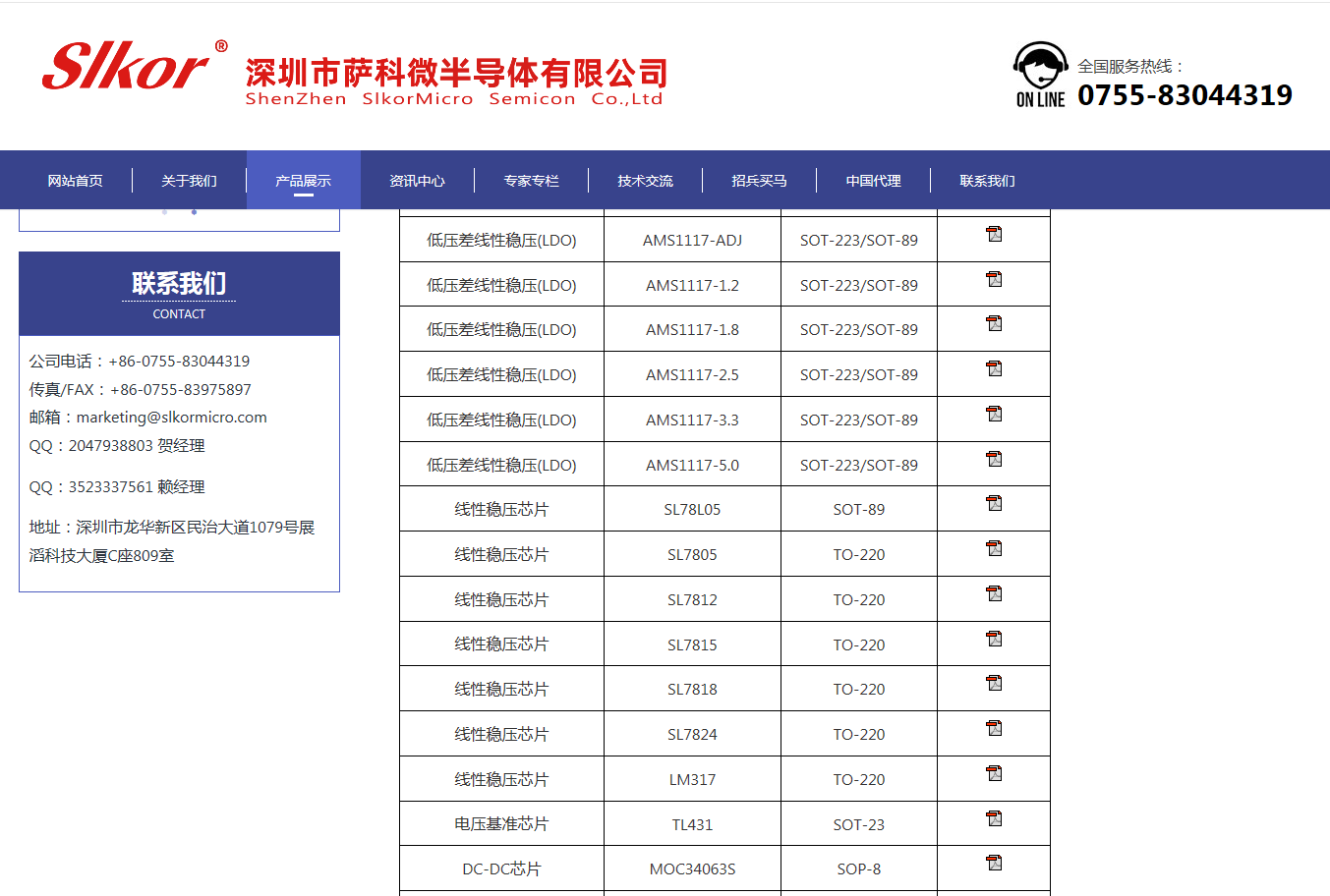 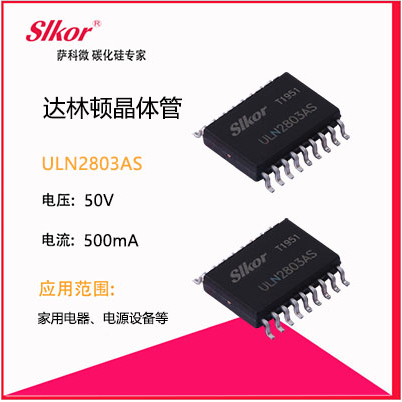