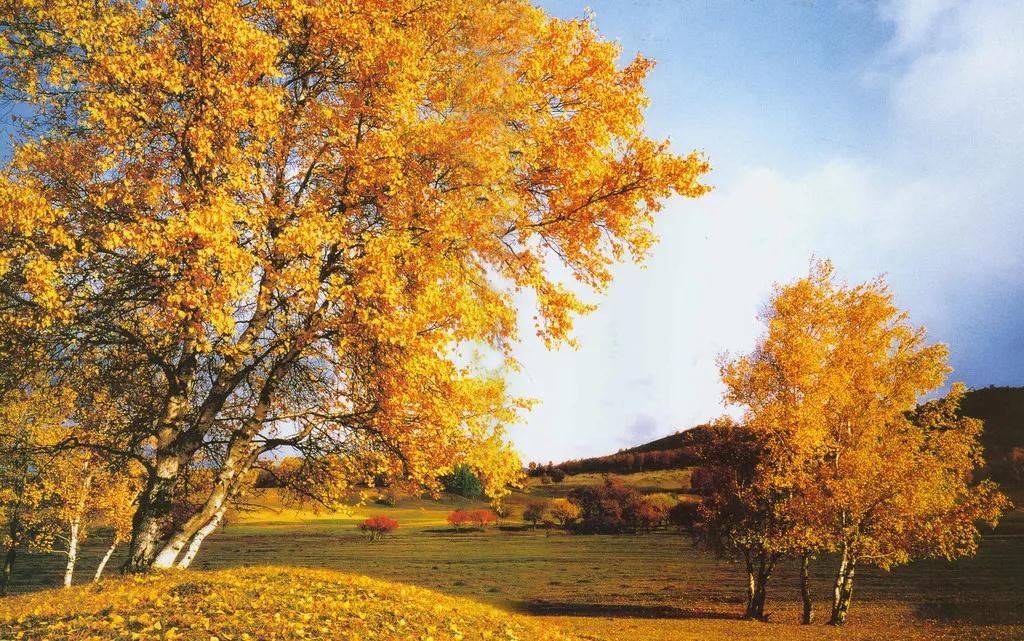 At this stage, its main goal may be to target the three main tracks of China's semiconductor industry, namely Huawei HiSilicon's fabless, SMIC's advanced logic process process of 14 nanometers and below, and Changjiang and Changxin's memory. The method used is to add to the "entity list", or to require additional import license applications for semiconductor equipment and components.

Survival is the first, persistence is the key to success

In the field of semiconductors, because the US can fully grasp the rhythm of suppression, China is in a passive position, and this situation may last for a long time. Therefore, being able to survive in any situation is the most important.

What to rely on to survive. The main thing is to build confidence and not lose the fighting spirit, because being able to buy time to continue to develop is the key to winning. Therefore, at this stage, we should pay attention to the "high-pressure policy" of the US side and deal with it calmly, and on the other hand, we should not be overly sensitive. Because the United States is unlikely to immediately use the "extreme

"Restriction" means to comprehensively block the export of semiconductor equipment and materials, EDA tools and IP, because China can also "countermeasure" when forced to revenue.

For the development of China's semiconductor industry, persistence in the future is the key to success. Because of the support of state funds and the attractiveness of the huge market, the key is that justice is in our hands, and China has enough determination. The "iron plate" is all under the command of the United States.

The correct policy and strategy are very important, including two main aspects: one is to face it head-on, and it is not advisable to avoid and retreat. Because the US uses its two strongest strengths to fight pressure, we must also tear open the "gap" from these two aspects. Although it is very difficult, it requires a lot of capital investment, takes a long time, and is very risky.

On the other hand, it is impossible to attack in an all-round way, and several "breakthroughs" must be carefully selected.

To believe that semiconductors are one of the most thoroughly globalized industries, it is uneconomical and even impossible to succeed without globalization. But at this stage, localization is one of the effective "means" that must be fully utilized. It can not only solve the survival problem of the industry, but also lay a solid foundation for the globalization of the future industry.

But localization is not a "panacea", it is destined to be a long-lasting and arduous battle, a real contest that cannot be retreated. Therefore, you must choose items carefully and prudently, and do not bloom everywhere.

At the same time, we must always remember the lessons of ZTE, Huawei, etc. being "stuck in the neck and beaten", because the trade war must be tight and loose. At any time, we must use our own efforts to tear open the "gap" in the two most passive fields. Only in this way can we have a bright future, and we can truly meet the arrival of the era of globalization.

The biggest opponent is ourselves

The United States suppresses China's semiconductor industry and uses their two "killers" to cause temporary passivity. It is necessary to admit the objective reality, because "skills are not as good as others", and many basic industries are not solid enough. In order to gain the initiative, we might as well take the worst Think clearly about the possible results in advance, the so-called "bottom-line thinking". Suppose the United States is desperate and dares to "dead hand". The "worst case scenario" facing China's semiconductor industry is the possibility of temporarily returning to the 8-inch era of 130nm. But the Chinese semiconductor industry can still survive and continue to progress.

"Assuming that it really comes", in fact, the sky will not fall, but completely cut off our thoughts, it may turn from bad things into good things, let us rely on our own strength without hesitation, and inspire fighting spirit and enthusiasm. It is entirely possible for China's semiconductor industry to be reborn in the face of adversity.

But there is one situation that deserves our utmost vigilance. In fact, what the U.S. fears most is the success of localization. It knows that the Chinese people have backbone. The more they are pressed, they will jump high like a "spring". Such cases are not uncommon, such as the Internet, AI, GPS and Beidou. , high-speed rail, etc.

Therefore, the US will use the "soft knife" strategy, which is paralyzed to a certain extent. For example, when dealing with Huawei, the US Department of Commerce's BIS has three actions, such as two overlapping measures in May 2020 and August 17, 2020. It almost unplugged Huawei's "respirator", but then it gradually relaxed exports. , allowing some manufacturers to resume supply of chips other than 5G. Obviously, it cannot be the soft-hearted of the United States, but another more cunning strategy. Its purpose is to relax Huawei's localization pressure, and it will never be able to build up its fighting spirit. This is our biggest crisis.

We must never make the low-level mistake of "forgetting the pain when the scar is healed". Because the two "killers" of the United States are always hanging above, as long as the "gap" cannot be torn open. The US can pressurize us at will. So the real opponent is not others, but ourselves.

Both globalization and localization must be hard

But the reality is cruel, globalization will not come easily in the future, that is, the development of China's semiconductor industry, if you try to use less energy and take shortcuts, you will definitely have to pay a "price" for this. Practice has told us that we must lose "fantasy", such as The breakthrough of the lithography machine is doomed to be impossible if the hope is built on the ability to cooperate with Japanese manufacturers and pay some patent technology fees.

As we all know, the 02 special project is on the list every year, but the practical promotion of the product is difficult. A well-known semiconductor equipment expert in the industry said that he is satisfied with the breakthrough from "0" to "1". The so-called "successful trial production of samples" is only 10% of the workload, and 90% of the actual product is still needed. capital and manpower reinvestment. Facing greater difficulties and market pressure. Therefore, we need to make up our minds, through hard work, only after the real contest is won can we welcome the real arrival of the era of globalization.

According to the "Observer Network" report recently, the Dutch ASML company is uncharacteristically. Its chief financial officer Roger Dassen issued a statement saying that in the future, ASML's export of DUV lithography machines to China will no longer require the nod of the United States, indicating that the Netherlands may no longer affected by the US ban.

Listen carefully to this statement. First of all, for the export of lithography machines, can ASML make its own decision to be effective? Obviously, as of today, the "Washena" treaty has not been declared void. It can be banned for any reason. But we can also hear the "cracks" from it. Based on its own interests, ASML hopes that lithography machines can be exported to China, because the Chinese market accounts for 17% of its revenue, and the rising momentum in the future cannot be underestimated.

At the same time, it also reflects the reality. The lithography machine is difficult, the external pressure is fluctuating, and the power fluctuations leading to localization are also inevitable. Therefore, it is not easy to stick to the path of localization.

China's semiconductor industry is in a special position and needs to be hard on both hands. Globalization and localization are indispensable. Because the West still controls and suppresses us, we must be sober. Only through localization as a "stepping stone" can it be possible to open the "gap" for the West to control China. Therefore, the quality of localization directly determines globalization. Length of time to come.

Under the higher-level reform and opening-up environment, full of confidence, trust in yourself, and throw away illusions to meet a contest of strength, the development of China's semiconductor industry will surely be integrated into the wave of globalization.

Note: This article is reproduced from the Internet to support the protection of intellectual property rights. Please indicate the original source and author of the reprint. If there is any infringement, please contact us to delete it.

Previous:Industry opportunities and challenges in the eyes of semiconductor experts