MCU localization -the righteousness of the world is vicissitudes

For a long time since the Huawei incident, China's semiconductor industry has been very hot. On the one hand, it is due to policy support, and on the other hand, it is also the natural fermentation of supply and demand market demand, which has accelerated the flowering of domestic semiconductors in various fields. Recently, Professor Wei Shaojun, director of the Institute of Microelectronics of Tsinghua University and vice-chairman of the China Semiconductor Industry Association, gave a speech at the Global CEO Double Summit "The right way is the vicissitudes of life, on strategic determination under the great changes", pointing out that the current domestic The development of semiconductors should return to the product-centered thinking, and re-examine the five major sectors of the semiconductor industry: design, manufacturing, packaging and testing, assembly and materials. We must respect the laws of industrial development, balance resources, and balance development. style development. 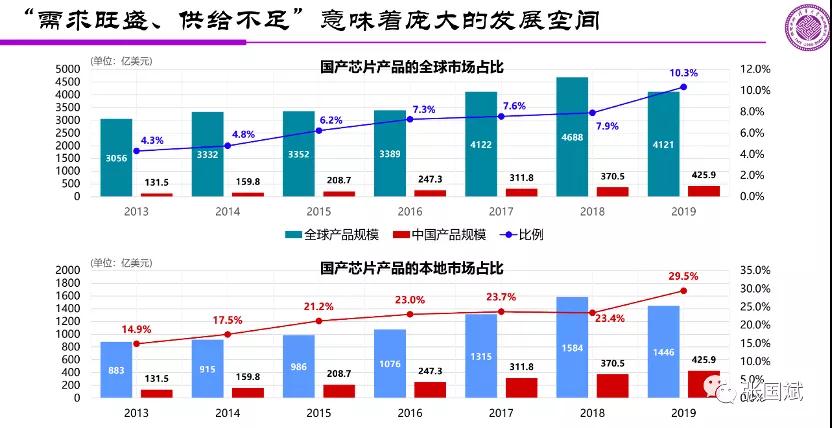 From the perspective of commonly used MCU single-chip products, there are a large number of development teams and supporting systems in China from consumer products around mobile phones, small home appliances to industrial motor control, automotive electronics, wireless communications, Internet of Things, and even artificial intelligence. At the same time, China also has the most extensive consumer groups and application scenarios. Based on the above factors, the development advantages of single-chip microcomputers in China are more obvious, and many local single-chip star enterprises have also been created! 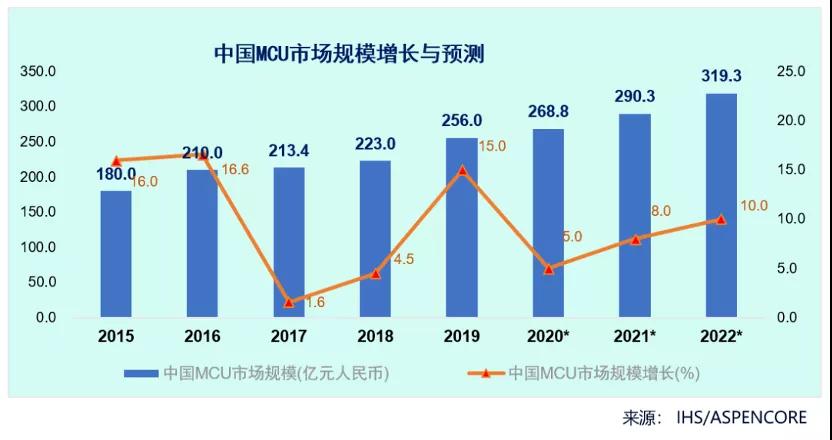 Although the Chinese market is constantly expanding, there is still a big gap between domestic MCUs in terms of product form, market share and technological advancement compared to overseas brands. 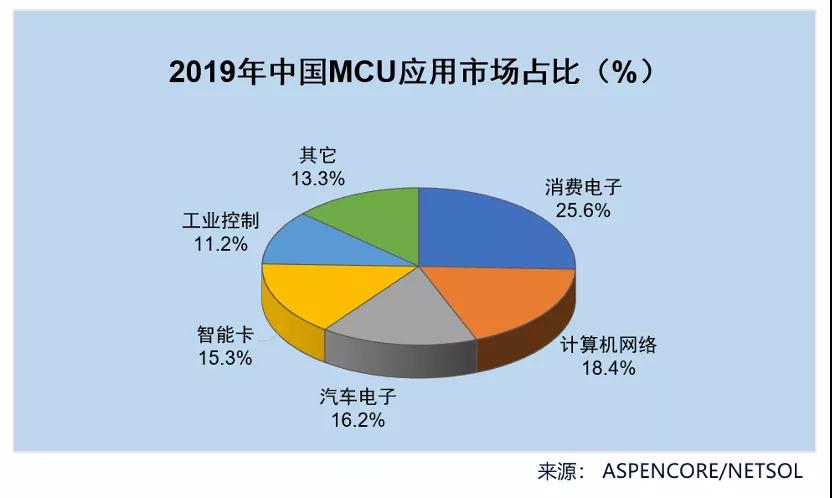 In 2020, it is expected that the sales of domestic MCU manufacturers will reach 14.8 billion yuan, accounting for 55% of the entire Chinese MCU market. At present, domestic MCU manufacturers mainly compete in low-end applications such as consumer electronics, smart cards and water, electricity and gas meters, but in areas with large market potential and relatively high profits, such as industrial control, automotive electronics and the Internet of Things market, they are still dominated by foreign MCUs. Monopoly by manufacturers!

The Asia-Pacific Y2019 MCU performance rankings are as follows:

From the perspective of the global MCU market share in 2020, 32-bit MCUs will account for 62%, 16-bit 23%, and 4/8-bit 15%; from the perspective of the domestic MCU application market, 8-bit MCUs are still used as the market share. Lord, but with the continuous upgrading of terminal products, accompanied by the strong demand for computing power and low power consumption in the Internet of Things era, and the average selling price of the two is gradually narrowing the gap, 32-bit MCUs will surely usher in explosive growth!

In addition, although the Huawei incident has caused some negative effects, it has indirectly driven the "domestic substitution" fever, creating great business opportunities for domestic MCU manufacturers. It is expected that by 2023, the shipments of domestic MCU manufacturers will increase to 25.6 billion yuan, of which the proportion in the consumer electronics MCU market will reach 86%! 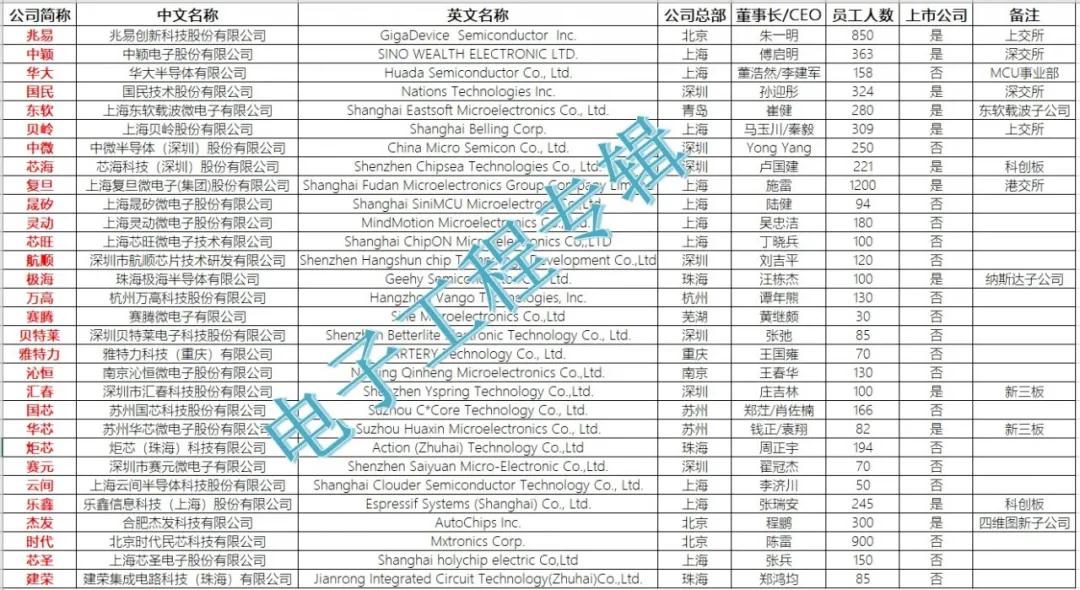 Headquarters: 10 in Shanghai, 7 in Shenzhen, 3 in Beijing, 3 in Zhuhai, 2 in Suzhou, 1 each in Qingdao, Nanjing, Hangzhou, Chongqing and Anhui Wuhu

From the perspective of the kernel architecture, the Arm architecture is still the mainstream, accounting for more than 55%. However, with the deepening of policy support and market advancement, the proportion of RISC-V has also shown an upward trend.

We have collected and sorted out the comparison of some typical domestic MCU manufacturers. From this, we can also see the long-term layout of each manufacturer in different industries such as consumer electronics, Internet of Things, new infrastructure and automotive electronics based on their own technology and market advantages.

As early as April 2013, Zhaoyi Innovation launched the first 32-bit MCU based on the Arm Cortex-M3 core in China. After nearly 7 years of continuous development, Zhaoyi has 24 complete product lines on Arm core-based MCU products, with more than 300 optional models, featuring high performance, compatibility between series, and industrial reliability. performance and ease of development. According to official data, as of May 2017, Zhaoyi's 32-bit MCU shipments have exceeded 100 million units, and as of June 2020, this number has exceeded 400 million units.

In August 2019, Zhaoyi also launched the world's first general-purpose MCU based on RISC-V core: GD32V series. The first batch of new products provides 14 models, including 4 package types including QFN36, LQFP48, LQFP64 and LQFP100. And completely maintain the compatibility with existing products in software development and pin packaging. The performance of GD32V series MCUs at the highest frequency can reach 153 DMIPS, and the CoreMark test also achieved an excellent performance of 360 points. Compared with the GD32F103 with the GD32 Cortex-M3 core, the performance is improved by 15%, and the dynamic power consumption is reduced by 50%. , the standby power consumption is reduced by 25%.

In the future, the follow-up market products of GD32 MCU will develop in three areas: wireless connectivity, ultra-low power consumption and automotive-grade products. 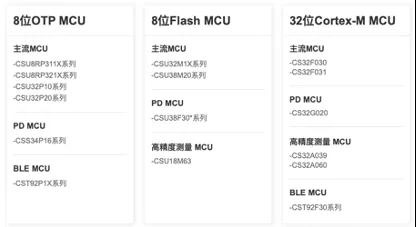 Since its establishment in March 2011, Smart Microelectronics has successfully completed the design and promotion of hundreds of MCU products. Currently, Smart Microelectronics has mass-supplied MCU products based on ARM Cortex-M0 and Cortex-M3 cores, including: The MM32F series for the high-performance market, the MM32L series for ultra-low power consumption and security applications, the MM32W series with multiple wireless connection functions, the MM32SPIN series for motor drive and control, and the OTP type MM32P series, etc. Market demand for rich application scenarios in multiple fields and at multiple levels. 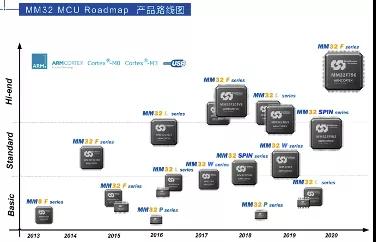 In addition to paying attention to the traditional consumer electronics market, Smart Microelectronics also continues to strengthen its investment in the motor control market. You can refer to Smart Micro Marketing Director: Mr. Huang Zhikai, who shared at the 15th Shenzhen Motor Technology Seminar in 2020: http://news .ifeng.com/c/7ysBnANAD39, detailed answers to key issues such as mainstream motor control solutions and motor energy consumption. 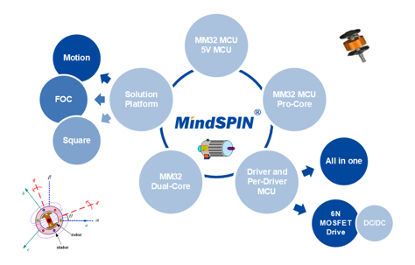 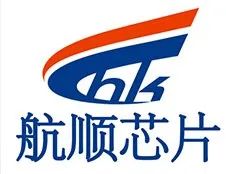 Hangshun chip was established in Shenzhen in 2014. Its software and hardware are fully compatible with imported MCUs. As one of its major advantages, Hangshun provides low-cost MCU products that can enter the market fastest. The recently launched HK32F030M, a 32-bit MCU, has a price of less than 1 yuan for end users, and finally realized one of the most difficult breakthroughs for 32-bit computers to replace mid-to-high-end 8-bit/16-bit MCUs! HK32F030M is not only low in price, but also has 48M main frequency, 100,000 erasing times, etc. It can be widely used in oximeters, motors, ceiling fan lights, air conditioner refrigerator controllers and other products! 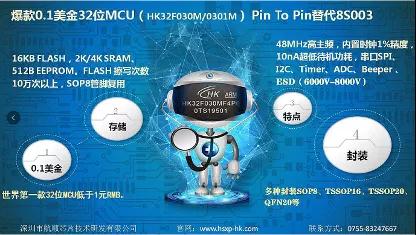 In the future, Hangshun chips will not only make efforts in the field of general-purpose MCUs, but also focus on market hotspots such as the country's new infrastructure and 5G big data for the Internet of Things, etc., and successively launch new products in the high-end and dedicated SOC fields. 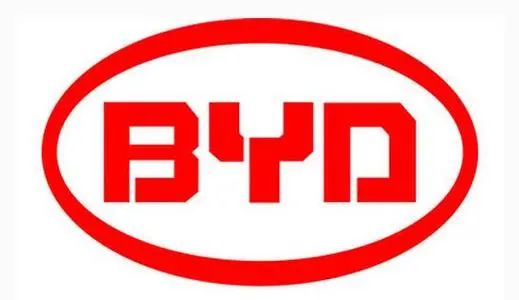 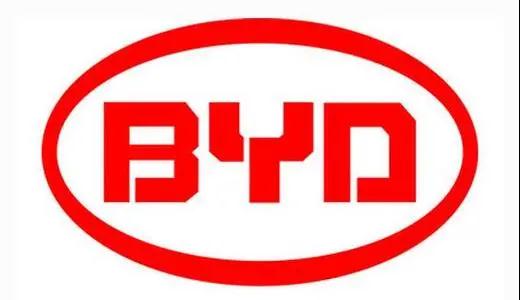 China is the world's largest automobile production and sales country, and also has the world's largest automotive MCU market. At present, about 100 MCUs are used in an average car. According to this estimate, the total amount of my country's automotive MCU market is about 2 billion, and the market size is as high as tens of billions of yuan. The rise of the new four modernizations of automobiles (electrification, intelligence, networking, and sharing) will further increase the demand for MCUs.

In addition to the comprehensive strength of benchmarking price, product performance, technical services, and logistics response with overseas brands, the editor believes that domestic semiconductors need to continue to strengthen the construction and content of the ecosystem. Taking STM32 as an example, ST provides a complete ecosystem of hardware and software development tools for each series of products, and builds a seamless development process with a one-stop development platform from configuration, development, programming to tracking, see below picture. 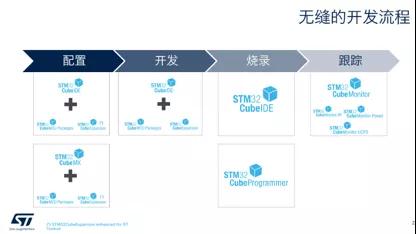 At the same time, ST has also cultivated a large number of potential user groups through multi-level resource support such as China University Program, online platforms such as official website/official micro, and online training. 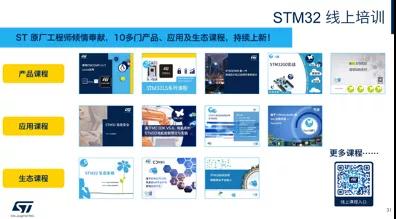 In addition, ST also facilitates the creativity of partners through the partner program, making it easier for customers to access more development resources. Chuangxin Workshop is one of the ecological partners, providing firmware encryption and secure burning products and services for everyone. Third-party partners not only provide hardware resources such as hardware development boards, debuggers, and burners, but also provide program firmware services (firmware encryption, firmware security burning, firmware cloud burning, etc.) win-win. 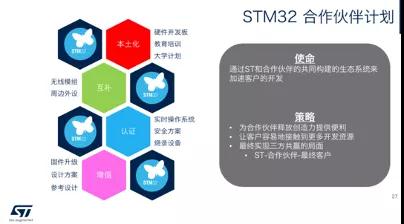 The original text is as follows:

The wind and rain in Zhongshan turned yellow, and millions of heroes crossed the river.

The tiger and the dragon are better than the past, and the world is turned upside down and generous.

It is advisable to use the remaining brave to chase the poor bandits, and not to be called the overlord of learning.

If the sky is in love, the sky is also old, and the right path in the world is vicissitudes.

Things are constantly developing, updating and changing, this is an inevitable law! China is sitting on the world's largest consumer market, has natural market application advantages, and has excellent industry practitioners. Based on this, the domestic MCU industry still needs a long way to go. It should not be rushed, and it should not blindly consider corners. Overtaking and taking shortcuts, you have to take the "right way", and you will get the right result!

Note: This article is reproduced from the Internet to support the protection of intellectual property rights. Please indicate the original source and author of the reprint. If there is any infringement, please contact us to delete it.