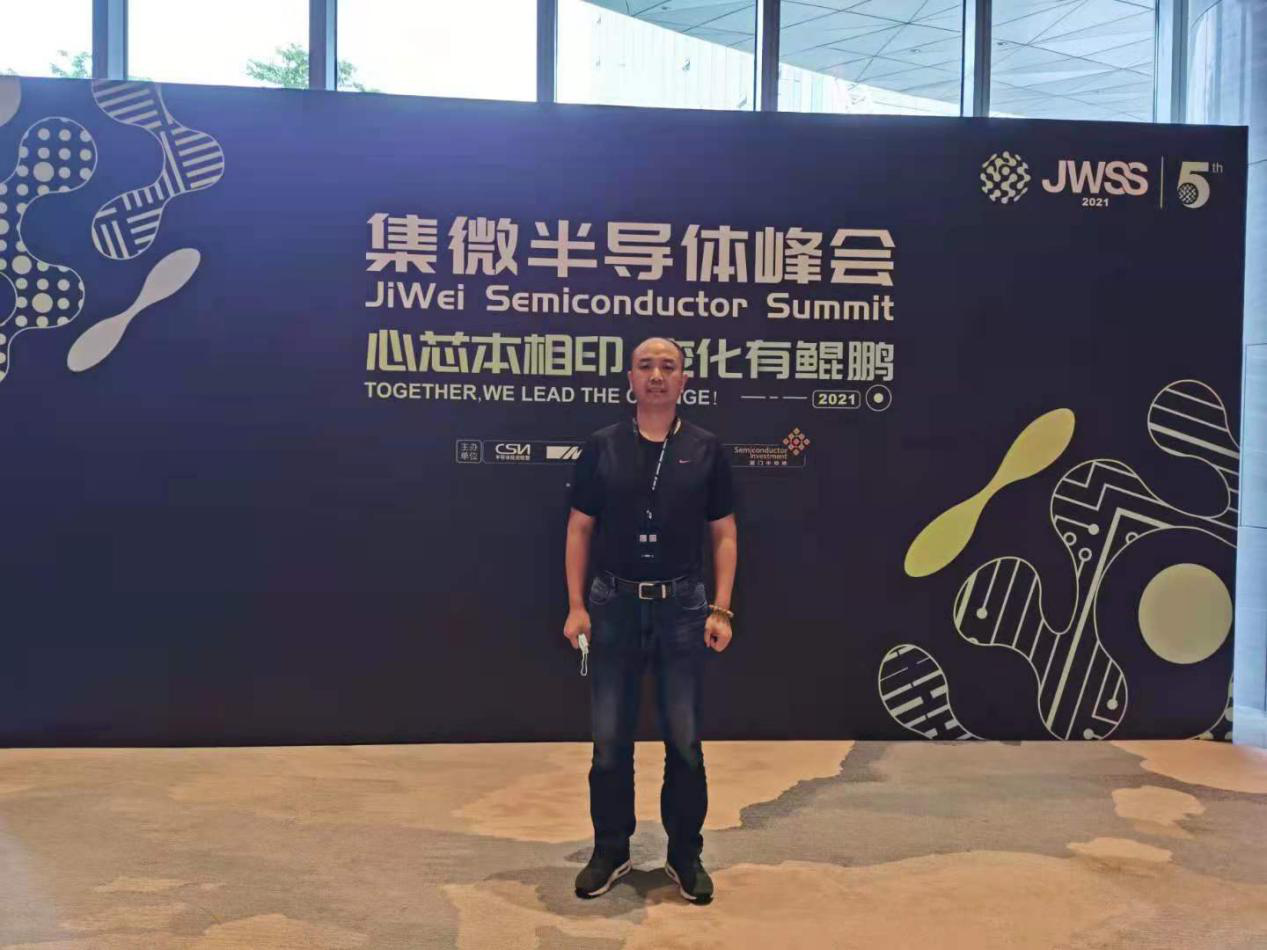 As mentioned by Secretary Lin Wensheng of the Haicang District Party Committee, JiWei Semiconductor Summit has become one of the most well-known and influential industry summits in China and even the indicator of domestic semiconductor industry development. The summit was very significant under the current situations of global chip shortage and fierce Sino-US economic and technological competition. 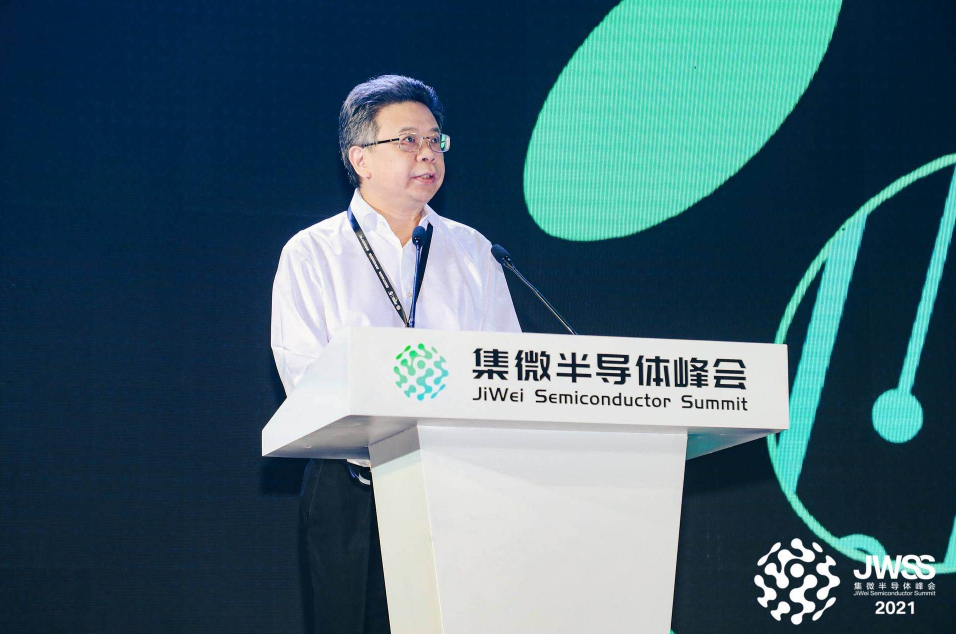 Lin Wensheng pointed out, “This year coincides with the 100th anniversary of the founding of the CPC. We have different goals and missions in different generations. General Secretary Xi always emphasizes ‘technologies can't be bought or bargained for!’ Self-reliance and self-improvement in science and technology is the strategic support for national development and it is needed to achieve breakthroughs in core technologies in key fields oriented to industrial weak links.” Ding Wenwu further emphasized, “The industry is facing unprecedented challenges under current complicated situation of semiconductor industry. But Chinese semiconductor industry should stick to self-reliance and self-improvement exactly under such challenges.” 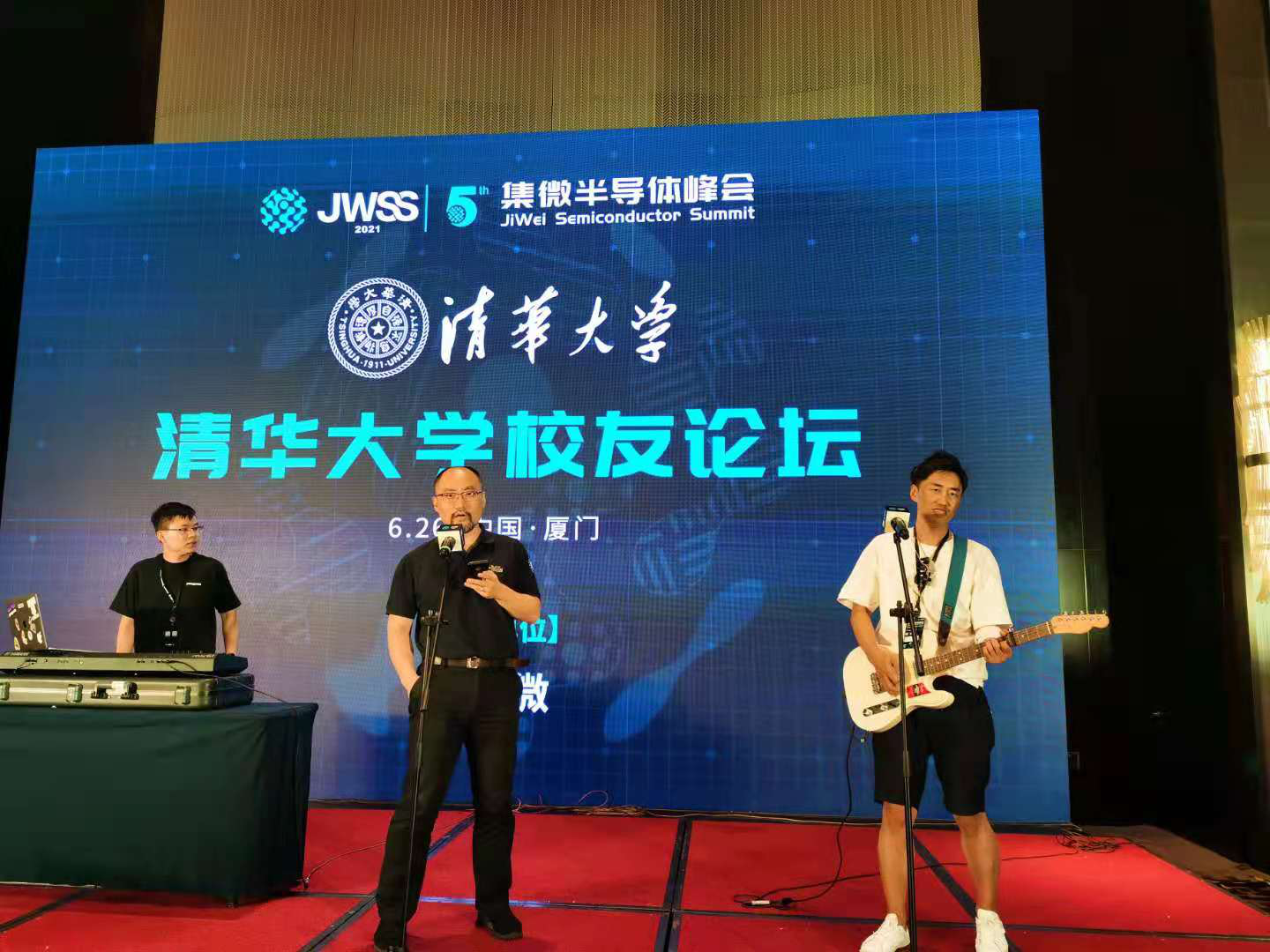 After the summit, Slkor’s general manager Mr. Song attended Semiconductor Alumni Association Forum of Tsinghua University and participated in discussion with respect to the current issues such as development of global semiconductor industry and essence of China-US Trade War (technological competition).

JiWei Semiconductor Summit has been held for five times. The summit has become a communication and exchange stage of experts and entrepreneurs in semiconductor industry and the platform for discovering opportunity and promotion cooperation. As Mr. Song said after the event, we obtain a lot through this summit. The trip to Xiamen is of profound significance to Slkor’s further development and internationalization, which broadens our horizon for establishing Slkor semiconductor ecosphere and makes us understand global semiconductor development trend fully. 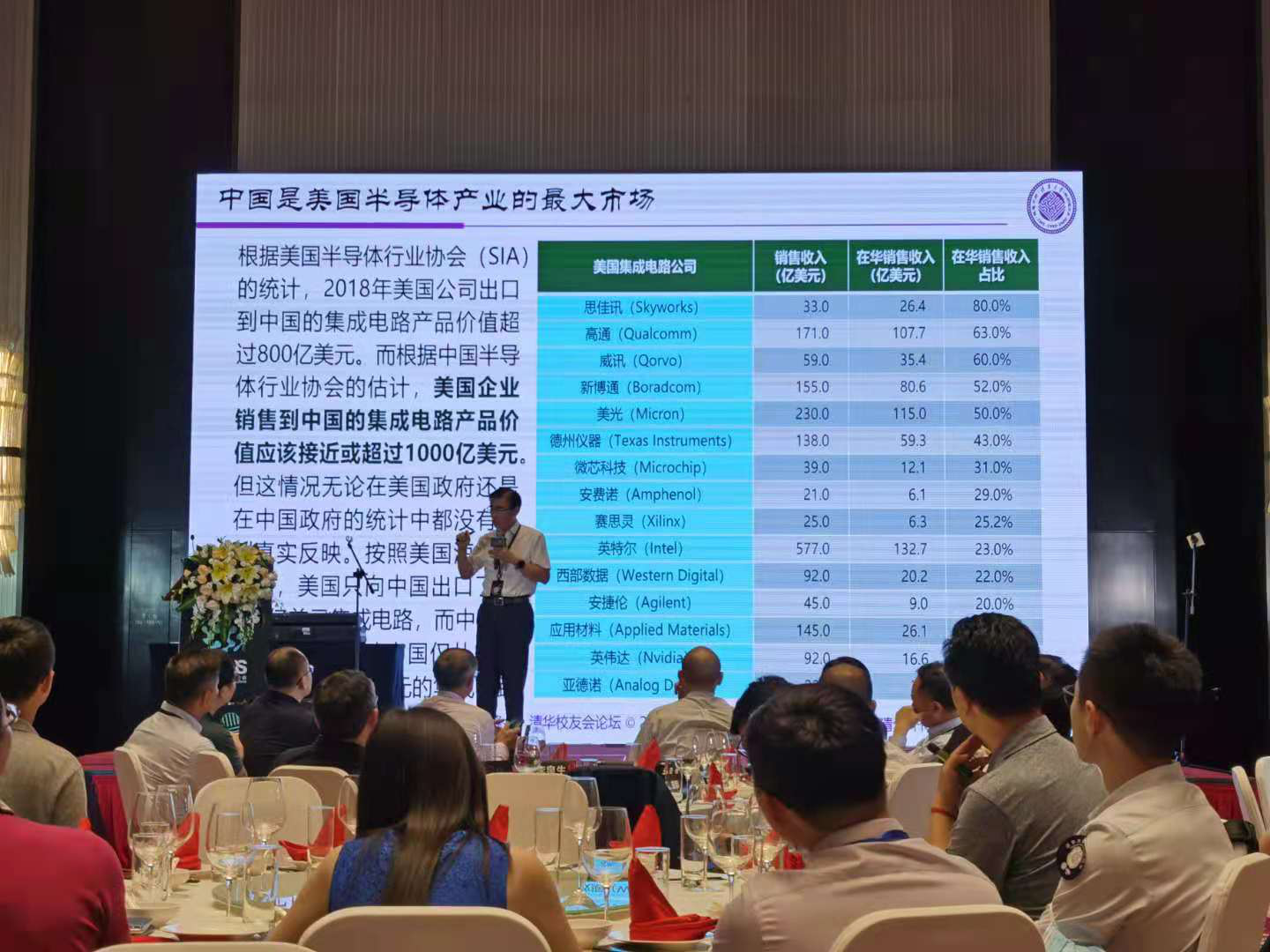