The live broadcast of "Sakor Micropower Devices Showcase" jointly held by Shenzhen Slkormicro Semicon Co., Ltd. (www.slkormicro.com) and Lichuang Mall was launched at 19:30 on the evening of May 7th, and the scene popularity reached an astonishing 2.6 10,000, and the live broadcast set a gratifying sales of over 50,000. Mr. Song Shiqiang, general manager of Sacco Semiconductor "SLKOR", and director He Junju were invited to participate in the live broadcast. 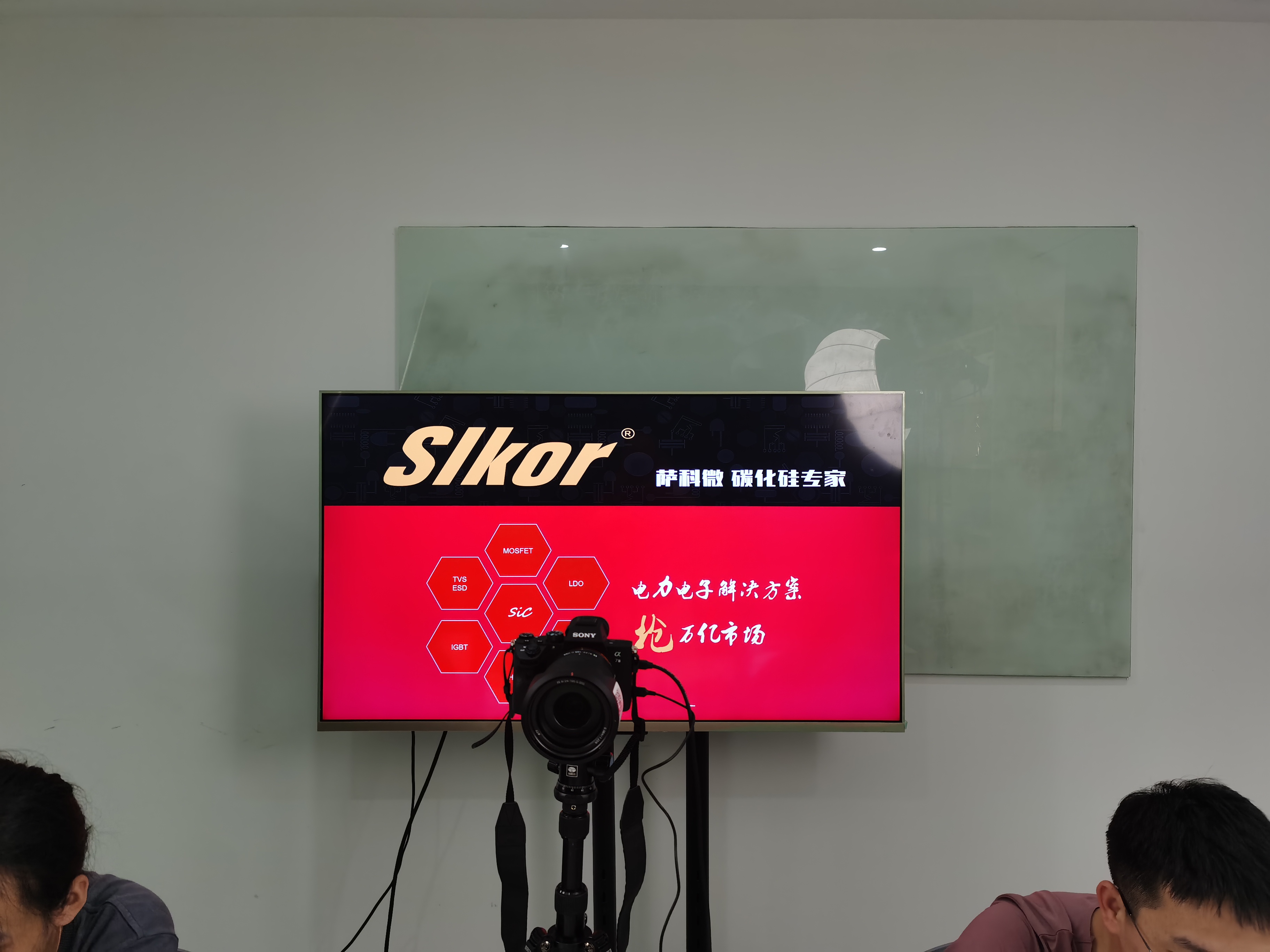 Mr. Song Shiqiang, the general manager of Slkor, and Zeng Longni, the beauty host of Lichuang Mall, hosted the live broadcast. Mr. Song Shiqiang was witty, knowledgeable, and highly interactive with the audience. The origin of the slkor brand in Busan, South Korea, and the development and future of China, are well-received, and the silicon carbide materials and processing techniques are introduced. The positioning of the Sakor Micro slkor brand, the sales and channel construction of silicon carbide SiC mos tubes and other products are clear, and the Slkor team also has very strong technical accumulation and sales capabilities. Just like what Mr. Song Shiqiang said, these words flowed out of his heart naturally, and the Sako Micro team came step by step like this.

During the live broadcast, the interaction of fans was also very active, and many professional questions were raised. President Song and Director He patiently answered the fans' questions, and the on-site orders were also very popular. Mr. He Junju, as an old employee of Sacco, is the company's technical and business backbone who has grown up with the slkor brand. He is very familiar with the selection, technical parameter analysis and customer needs of Slkor power devices and other products, and he has perfectly given answers and solutions to the professional questions mentioned by fans. During the live broadcast, waves of benefits were distributed to fans, including cash red envelopes, 20 yuan exclusive coupons for newcomers, electric toothbrushes, engineering books, etc., which pushed the popularity of the live broadcast to a climax, with the popularity of the scene reaching 26,000.

The success of this live event is inseparable from the brand precipitation of SLKOR and the support of Lichuang Mall. The sales of SLKOR products in Lichuang Mall has also achieved a qualitative leap. The "SLKOR" brand was founded in 2005. From the initial single series of SiC MOS and SiC SBD products, the Slkor brand has developed into a diversified comprehensive semiconductor brand after years of development and precipitation. In addition to SiC products, There are also a full range of products such as COOLMOS, IGBT, high, medium and low voltage MOS, Hall elements, TVS/ESD tubes, ordinary diodes and transistors, power management ICs, and LDOs. 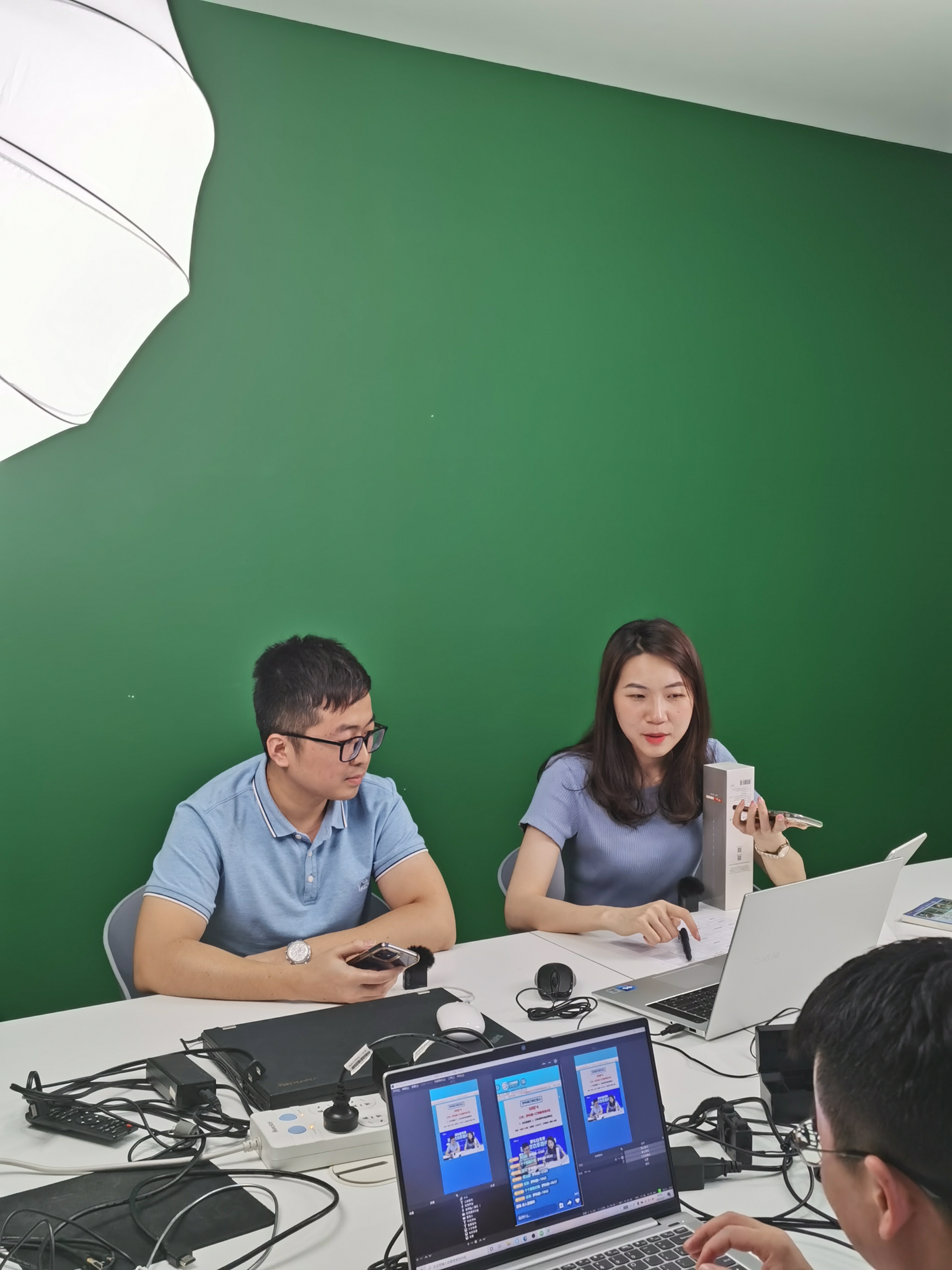 The rapid growth of "SLKOR" is obvious to the entire semiconductor power device industry. "SLKOR" introduced a brand from Busan, South Korea, and has grown into a domestic brand of semiconductor power devices that has developed and grown in China, and has been recognized by more and more domestic users. And gradually become a well-known brand in the industry. The launch of this live broadcast is believed to push the "SLKOR" brand to another level, and it will also allow Sac Micro products to further penetrate.