Song Shiqiang from Slkor Received an Exclusive Interview with the Journalist Huang Qingshan from Shenzhen Economic Daily to Talk about and Pin His Hope on Huaqiang North!

Song Shiqiang, GM of Shenzhen SlkorMicro Semicon Co., Ltd. (www.slkormicro.com) received an exclusive interview with the journalist Huang Qingshan from Shenzhen Economic Daily recently. In the report he deeply analyzed the business model in Huaqiang North Commercial Area, and made in-depth exchange on continuous development and transformation of Huaqiang North. 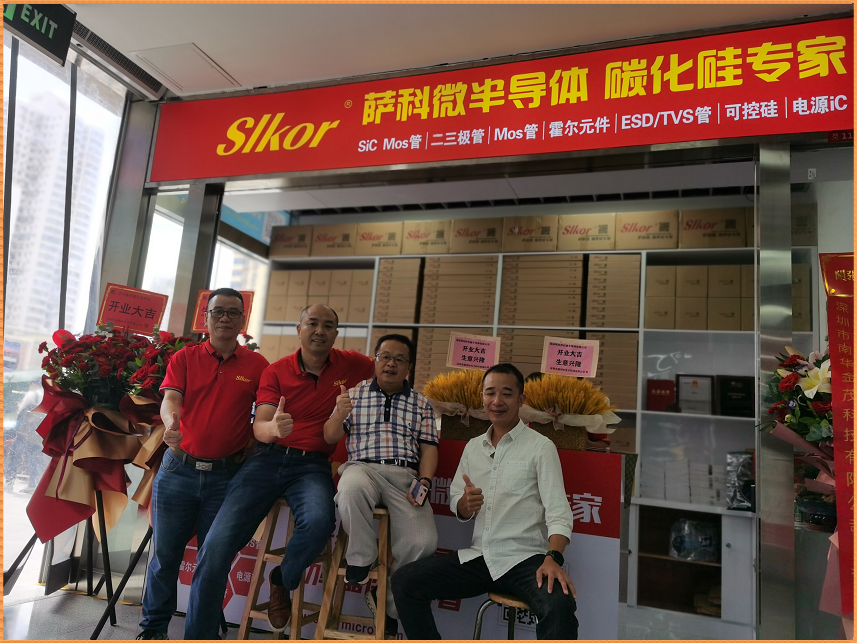 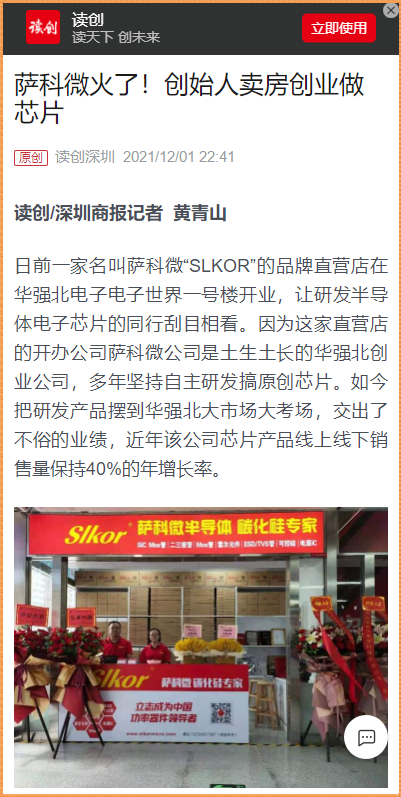 Slkor will make settlement again in Hauqiang North, which is hailed as the “China’s first electronics block”, after it reaches a certain stage of development. Song Shiqiang said with deep affection that he had strong feeling to Huaqiang North, because he was assigned by Vanke to Wanjia General Merchandise (currently known as Yuanwang Digital Mall) as an engineer, which is affiliated to Vanke, when he started work in Shenzhen. Song actually has witnessed the entire development and transformation process of Huaqiang North from a manufacturing site to a commercial area. Later he founded Kinghelm and Slkor, both of which were located at Huaqiang North, which means destined tie with this very special place. Huang Qingshan said, “Shenzhen Economic Daily is the Party newspaper for the Shenzhen municipal government and a very window of Shenzhen Party and the local residents. It has been proposing suggestions and conveying positive energy to the development of Shenzhen and Huaqiang North. From this point, brave character of Huaqiang North coincides with Slkor’s hard-working and persistent attitude!

As for the reason why Huaqiang North is popular for so long a time, Song Shiqiang concluded it is closely related to its commercial mode. According to his personal conclusion, “business area”, “specialized market” and “trading center of electronic components” are the three important factors that boost long-term development of Huaqiang North and finally contribute to its social ecology of self-iteration.

On the basis of his understanding of Huaqiang North, Song Shiqiang made an in-depth analysis in the electronic business circle of Huaqiang North. During the interview with Shenzhen Economic Daily, Song also introduced the origin and development history of Slkor and his future planning about the company. 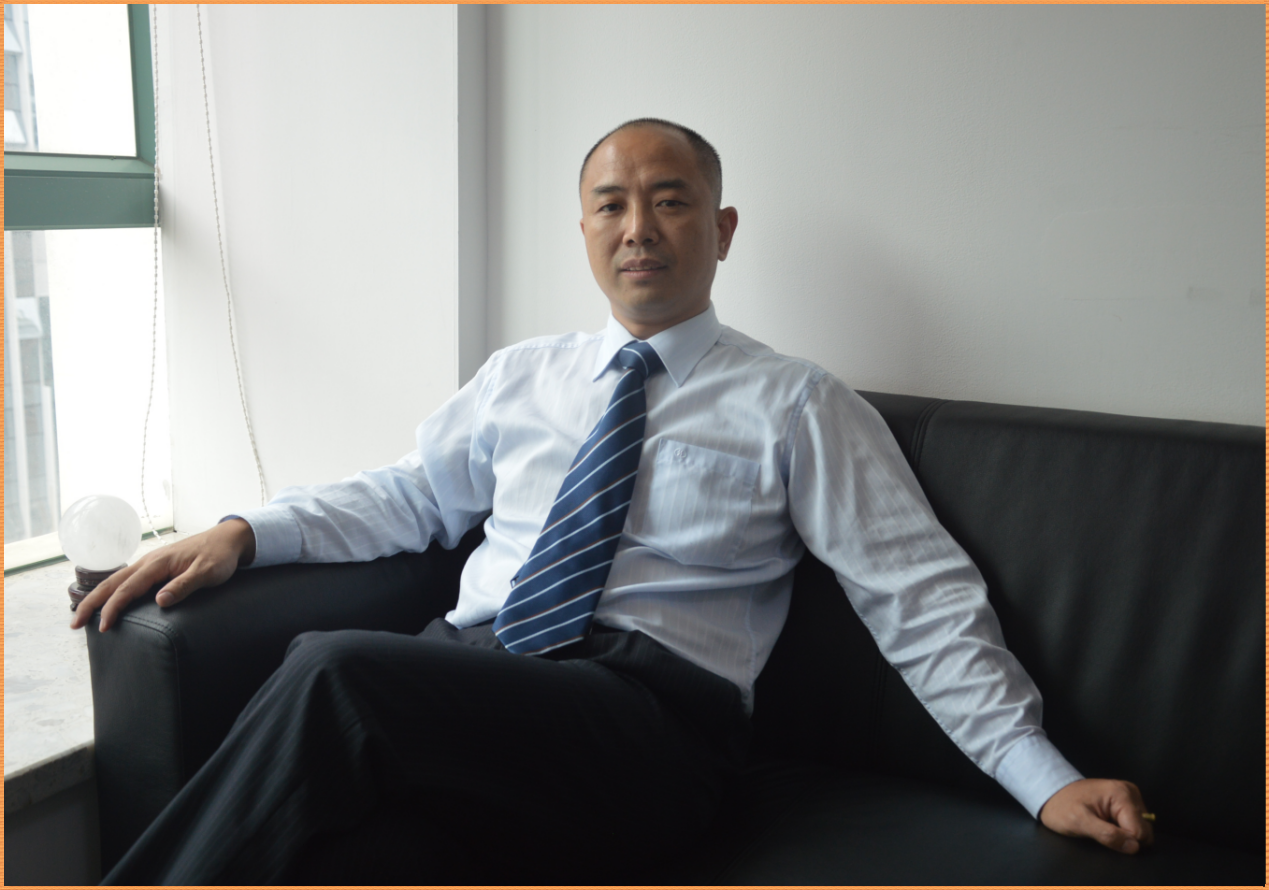 As a company born and growing up in Huaqiang North, Micro has become a famous brand of domestication in China’s semiconductor industry and now tries to contribute to Huaqiang North. As a result, it opened a Slkor brand direct-sale store at 1F so that both engineers and terminal customers could get access to Slkor’s products. On the contrary, it is also a special way to publicize Slkor brand.

Slkor’s R&D center was in Korea, with R&D backbones including a scientist from Yonsei University and his students. It has accelerated independent R&D and manufacturing, determined its development strategy led by R&D, set up aprofessional international R&D team in China and tried to explore obstacles and difficulties of domestic electronic intelligent chip market. As for manufacturing, it has accumulated techniques and processes fully and an increasing number of mature IP cores. The company has arranged its technical layout and product R&D plan for the upcoming 5 to 10 years in order to maintain its long-term steady development. 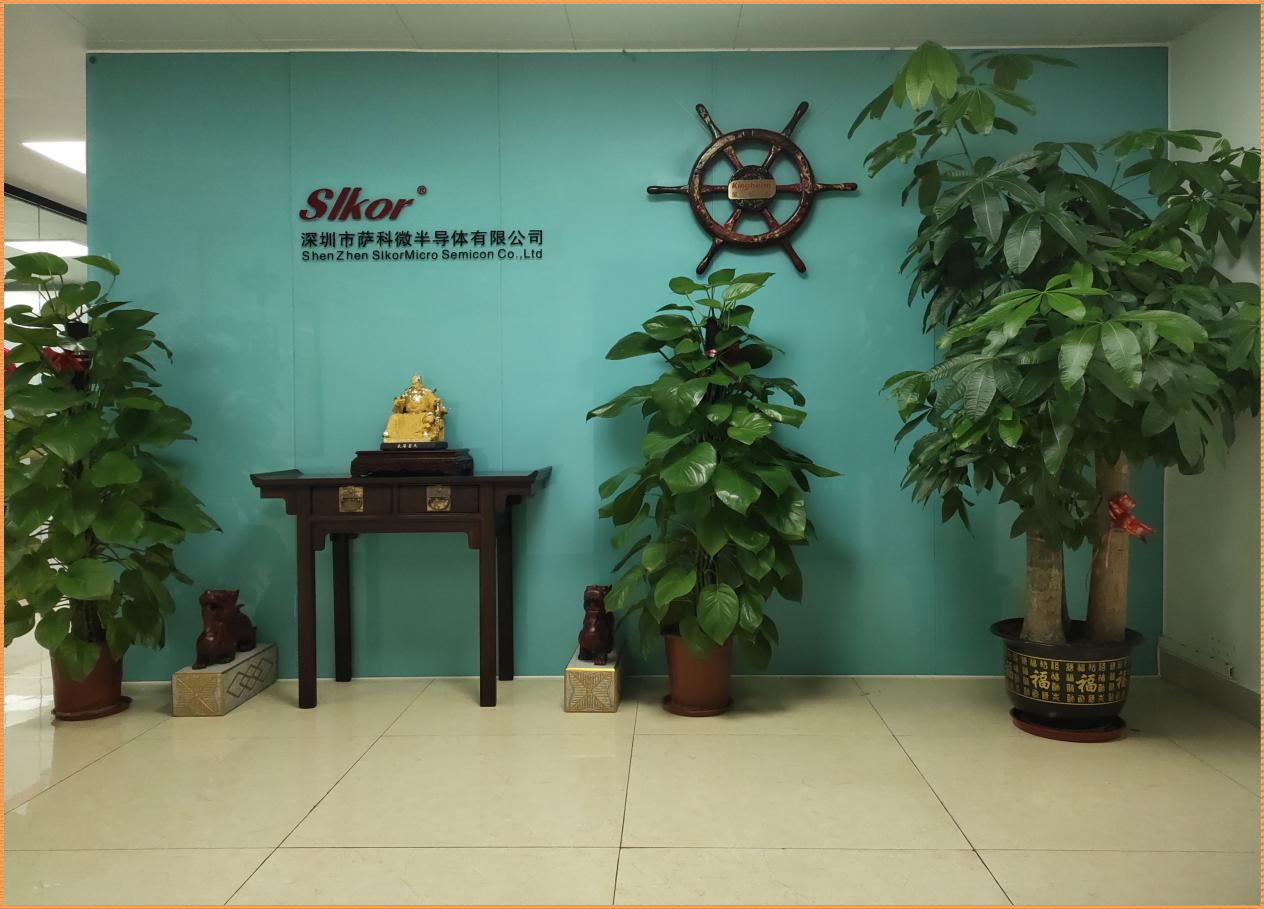 In the era of information, semiconductor is the basic product of informatization and intellectualization and integrated circuit industry will be another hotspot of wealth following real estate industry and another new wealth mode. It can be easily seen from Slkor’s development that it will surely take the lead in electronic semiconductor industry in the future as a company specialized in power devices and chips. Slkor will also welcome its another new development stage.