Slkor Set up its Brand Direct-Sale Store in Huaqiang North

Slkor’s brand direct-sale store was opened at Huaqiang North, “No. 1 Electronic Product Block”, at 9: 00 a.m., August 24!! (Location: Room 11C019 near the gate of B1, No.1Building, old Huaqiang Electronic Product Market and closed to Huaqiang Road A Exit of Shenzhen Metro Line 1 and next to the busy Shennan Avenue). With a large customer flow, convenient traffic and outstanding ads position, it is a very valuable place complying with Slkor’s positioning of “high-end image”. The store in Huaqiang North, which is hailed as an everlasting exhibition of electronic products, could enhance the popularity of Slkor brand in Huaqiang North, and even in many other aspects of electronic industry. The store could also boost the sales volume of Slkor’s products in Huaqiang North and provide quick and considerable one-stop services to customers in Huaqiang North electronic product sector. Contact person: Mr. Huang (Tel.: 0755-83260851, QQ: 673140802). 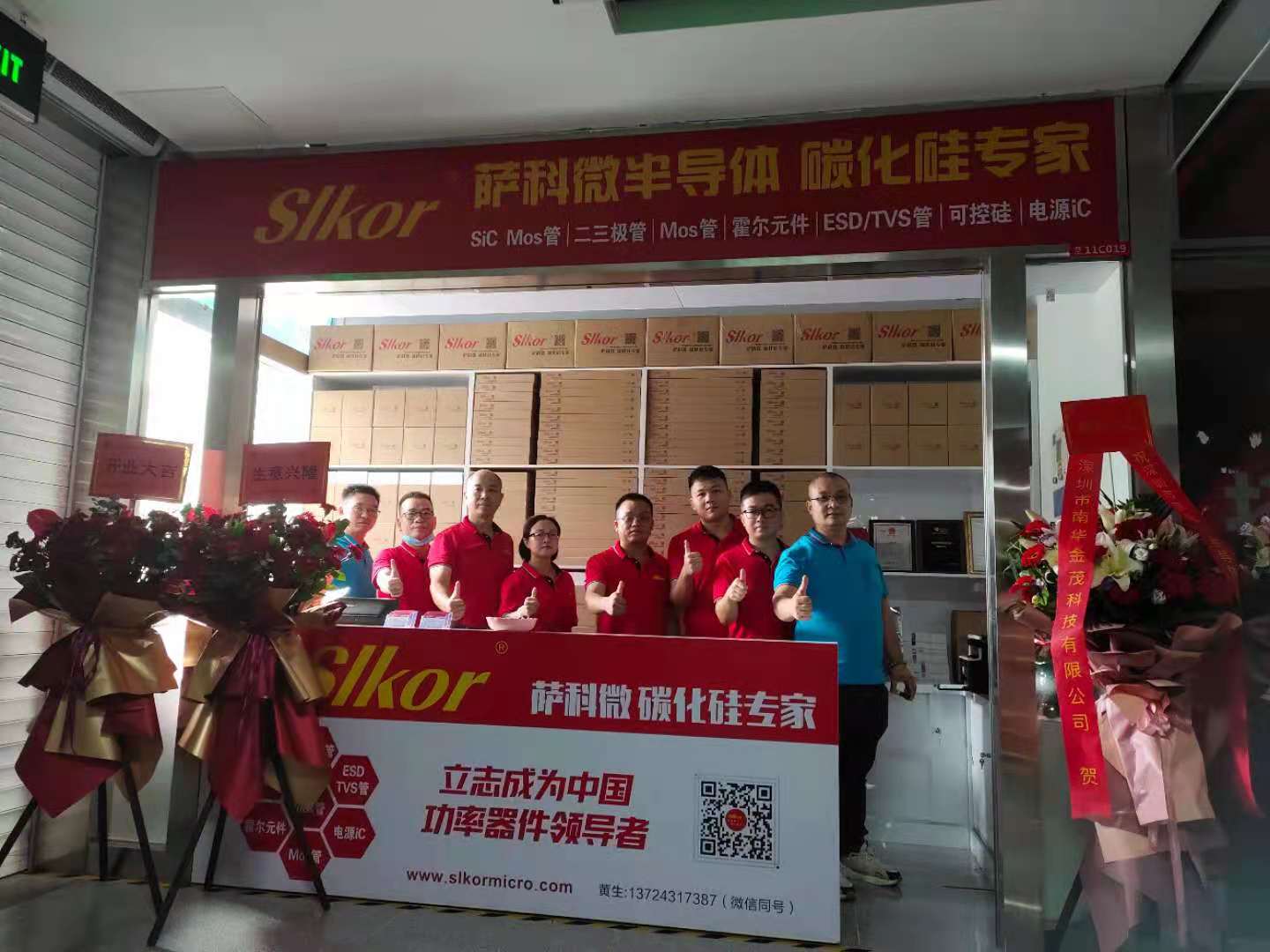 Slkor was first originated from Huaqiang North, which opened its application market nationwide in virtue of SiC power element technology from Korea. It complies with the latest “domestication” trend in China. As required by GM Song Shiqiang, Slkor’s core technologies such as R&D and IP must be independent and within control. Slkor has developed into a national brand of domestic electronic products and power devices. Slkor’s vision is to become "the leader of domestic semiconductor industry”. Mr. Song is also the founder of Shenzhen Kinghelm Electronics Co., Ltd. (www.bds666.com)and a famous Beidou expert and columnist. With a strong focus on the R & D and sales of Beidou GPS antenna, Type-C connector and other products, Kinghelm is a typical enterprise engaged in Beidou GPS antenna industry. 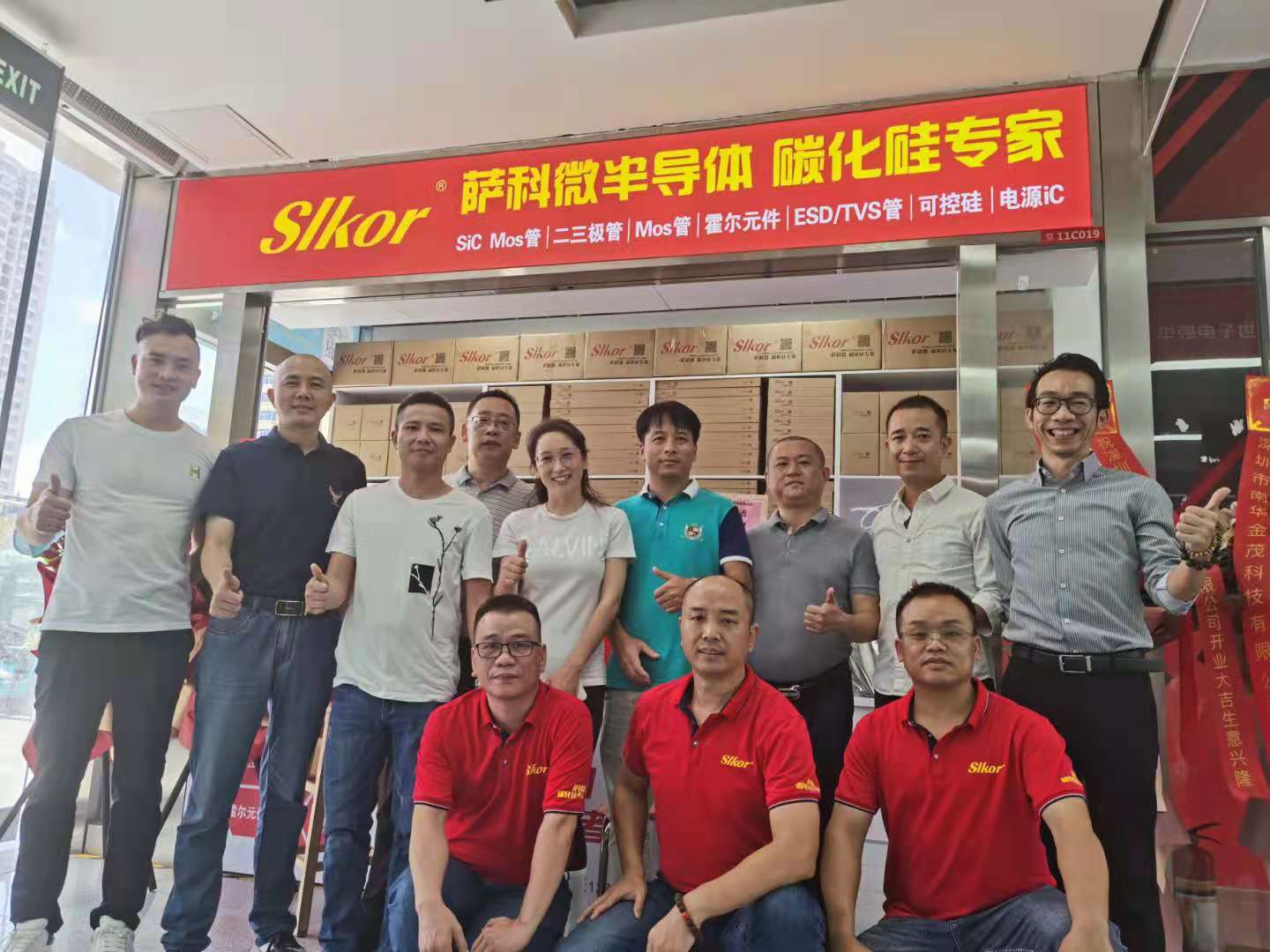 Slkor (www.slkormicro.com) has ushered rapid development after leaving Huaqiang North, and comes back now after winning certain achievements to improve the development of and make contributions to Huaqiang North. 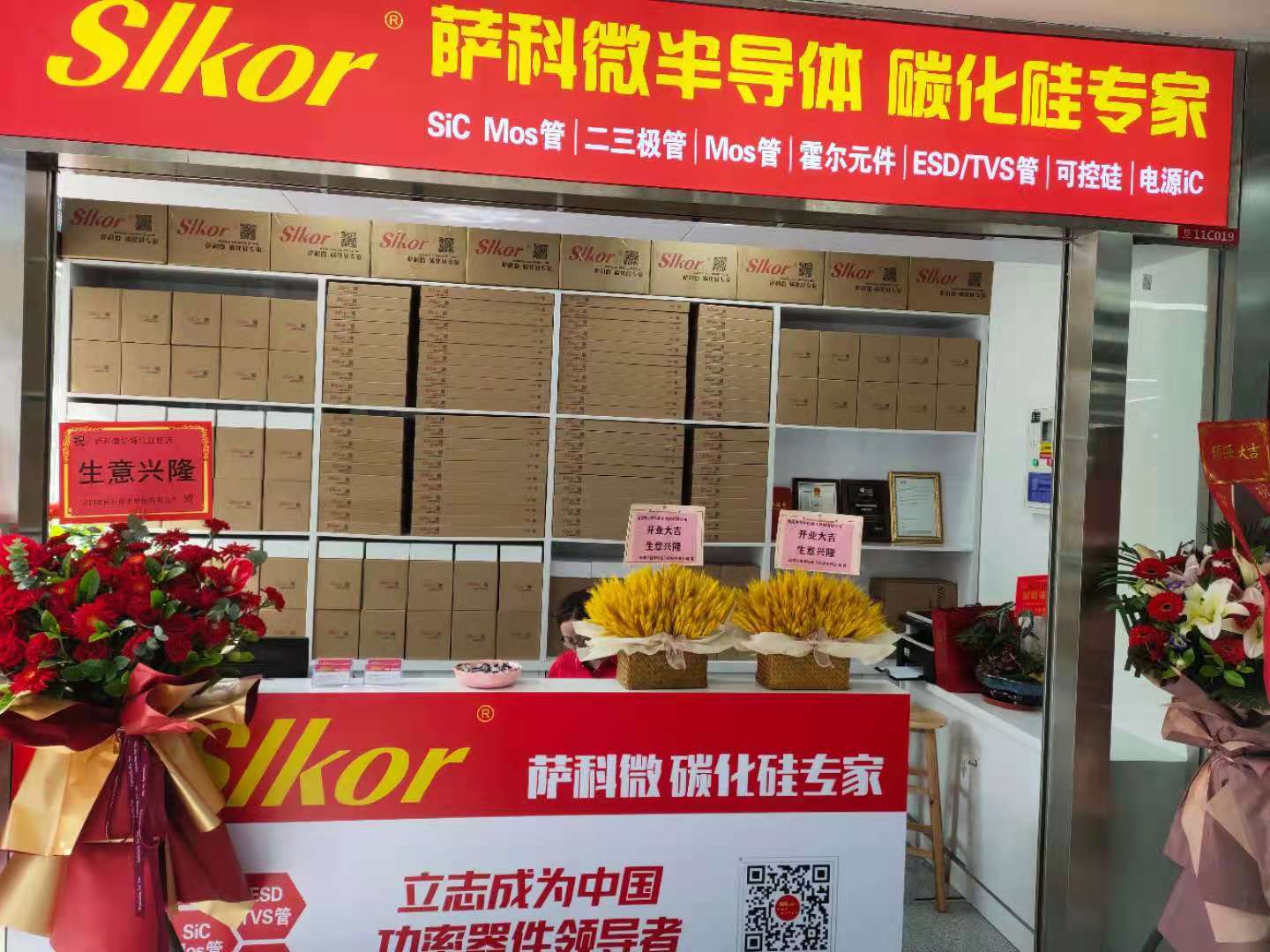 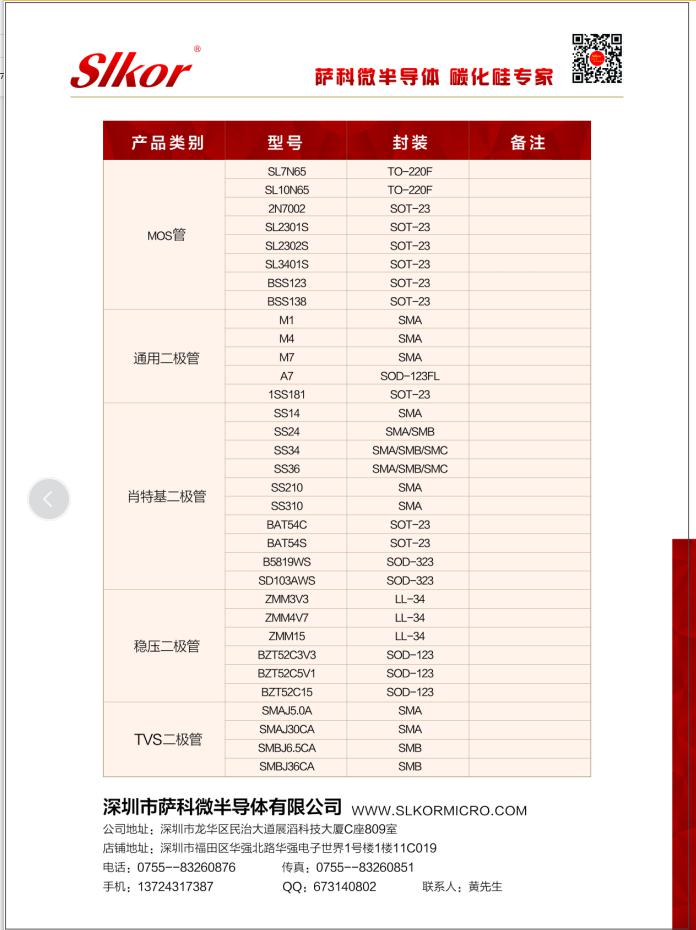